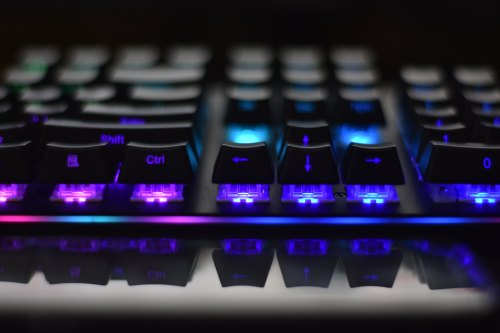 The IRS Voluntary Correction Program, or VCP, generally must be used by plan sponsors who need to fix certain errors in their retirement plans, including document errors such as missed amendments, and “significant” errors in operation of the plan going back more than two years. VCP is a component program of the Employee Plans Compliance Resolution System, the terms of which are outlined in a Revenue Procedure that the IRS updates every few years.  As previously reported, the most recent update, set forth in Revenue Procedure 2018-52, mandates online filing of VCP submissions starting April 1, 2019. The IRS opened the online filing system for voluntary use starting January 1 of this year.  Paper filing is optional through March 31, 2019.  This post reports on first experiences with the online filing system.

This is just a very brief overview of the filing process. More details are found in the January 2019 instructions to Form 8950, and at the online filing portal at http://www.pay.gov

Other than the unfortunate need to separately fax portions of larger VCP applications, the online system operates smoothly and is fairly user-friendly. Time will tell as to whether online filing allows the IRS to process the VCP applications more swiftly than has been possible with paper filings.

2 responses to “Online VCP Filing System Up and Running”